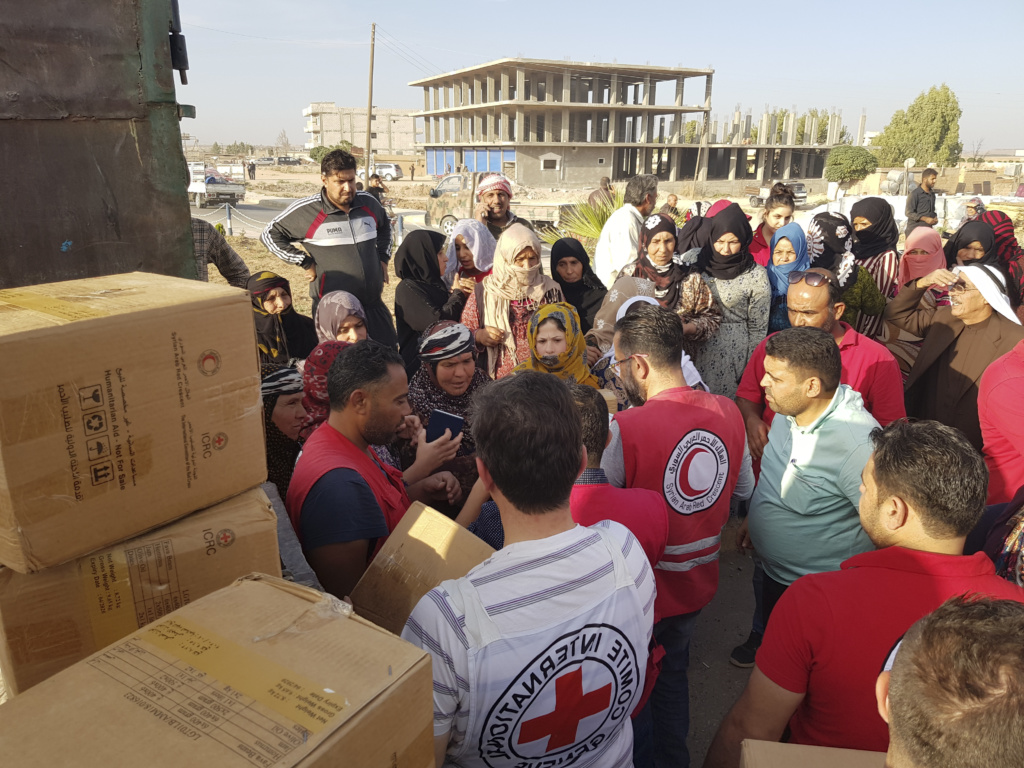 As the crisis in Syria enters its second decade, the International Committee of the Red Cross (ICRC) has surveyed 1,400 Syrians aged 18-25 living in Syria, Lebanon and Germany. The survey shows that important issues that young people mentioned are being torn apart from families and friends, economic hardship, anxiety, aimlessness, and psychological impacts of years of violence and disruption.

It also reveals the endurance millions of people faced during the past decade including:

Mr. Robert Mardini, Geneva-based Director General of the ICRC, said “This has been a decade of savage loss for all Syrians. For young people in particular, the last ten years were filled with loss of loved ones, opportunities and even their own future. This survey is like a simulated image of a generation who lost their youth to the conflict.”

Young people stated that what they want the most are economic opportunities and jobs, followed by access to public health, education, and psychological support. Women were hard-hit economically, with almost 30% in Syria having no income to support their family at all. Young Syrians in Lebanon named humanitarian assistance as what they need most.

Psychological impacts were obviously found. During the past year, young Syrians have experienced anxiety (73%), stress (69%), frustration (62%), depression (58%), sleep disorders (54%), and loneliness (46%). Young Syrians living in Syria, Lebanon and Germany in this ICRC’s survey listed psychological support as one of their top needs. 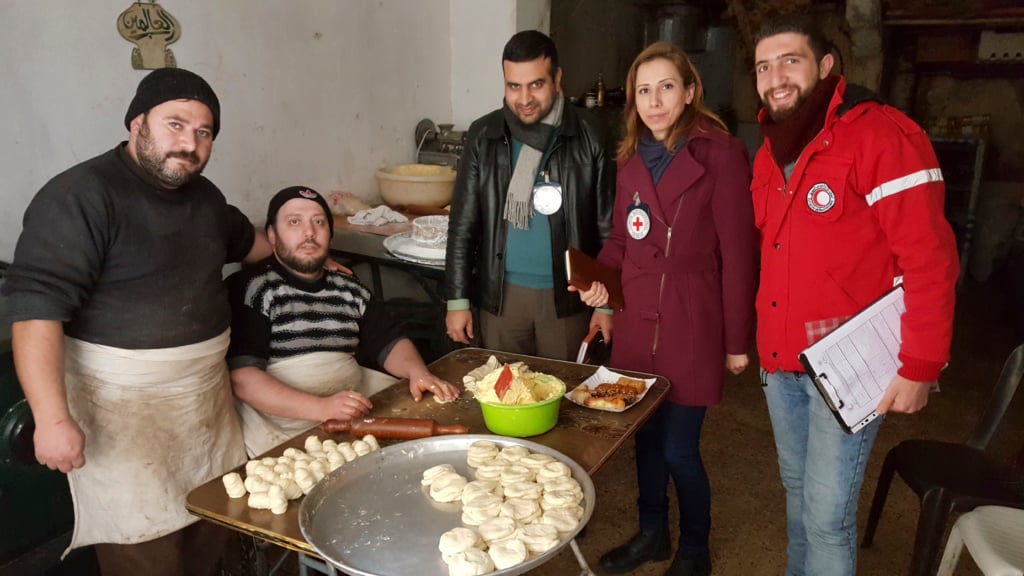 Mr. Fabrizio Carboni, the Geneva-based Regional Director for the Middle East, said “These young people have been suffering for more than two decades. The worst point in their situation is losing their childhood and youth to the violence. This generation is likely to shoulder the responsibility and work of reconstruction. Their childhood will be marked by the conflict.

The conflict in Syria is unforgettable brutality for civilians. It was full of images of destroyed cities and towns on a vast scale, massive displacement, and a refugee crisis that has shaken the world. In the past year, millions of people were faced with poverty as they were affected by the economic crisis caused by the conflict, the impact of sanctions and the COVID-19 pandemic. This makes 13.4 million out of 18 million citizens need humanitarian assistance. However, the survey also shows that these young people are still hopeful with the future. Their hopes for the next decade are safety, stability, a chance to have family and a well-paid job, access to affordable healthcare services, and an end of the conflict.

Mr. Phan Wannamethee, Advisor of the Thai Red Cross Society, on the occasion of receiving a National Elderly Award 2022
11/04/2022

The Thai Red Cross Society and network partners provide the proactive COVID–19 vaccination rollout for displaced persons.
18/02/2022
Popular Post
Go to Top
We use cookies on our website to give you the most relevant experience by remembering your preferences and repeat visits. By clicking “Accept”, you consent to the use of ALL the cookies. However you may visit Cookie Settings to provide a controlled consent.
Cookie settingsACCEPT
Manage consent

This website uses cookies to improve your experience while you navigate through the website. Out of these cookies, the cookies that are categorized as necessary are stored on your browser as they are essential for the working of basic functionalities of the website. We also use third-party cookies that help us analyze and understand how you use this website. These cookies will be stored in your browser only with your consent. You also have the option to opt-out of these cookies. But opting out of some of these cookies may have an effect on your browsing experience.
Necessary Always Enabled
Necessary cookies are absolutely essential for the website to function properly. These cookies ensure basic functionalities and security features of the website, anonymously.
Functional
Functional cookies help to perform certain functionalities like sharing the content of the website on social media platforms, collect feedbacks, and other third-party features.
Performance
Performance cookies are used to understand and analyze the key performance indexes of the website which helps in delivering a better user experience for the visitors.
Analytics
Analytical cookies are used to understand how visitors interact with the website. These cookies help provide information on metrics the number of visitors, bounce rate, traffic source, etc.
Advertisement
Advertisement cookies are used to provide visitors with relevant ads and marketing campaigns. These cookies track visitors across websites and collect information to provide customized ads.
Others
Other uncategorized cookies are those that are being analyzed and have not been classified into a category as yet.
Save & Accept