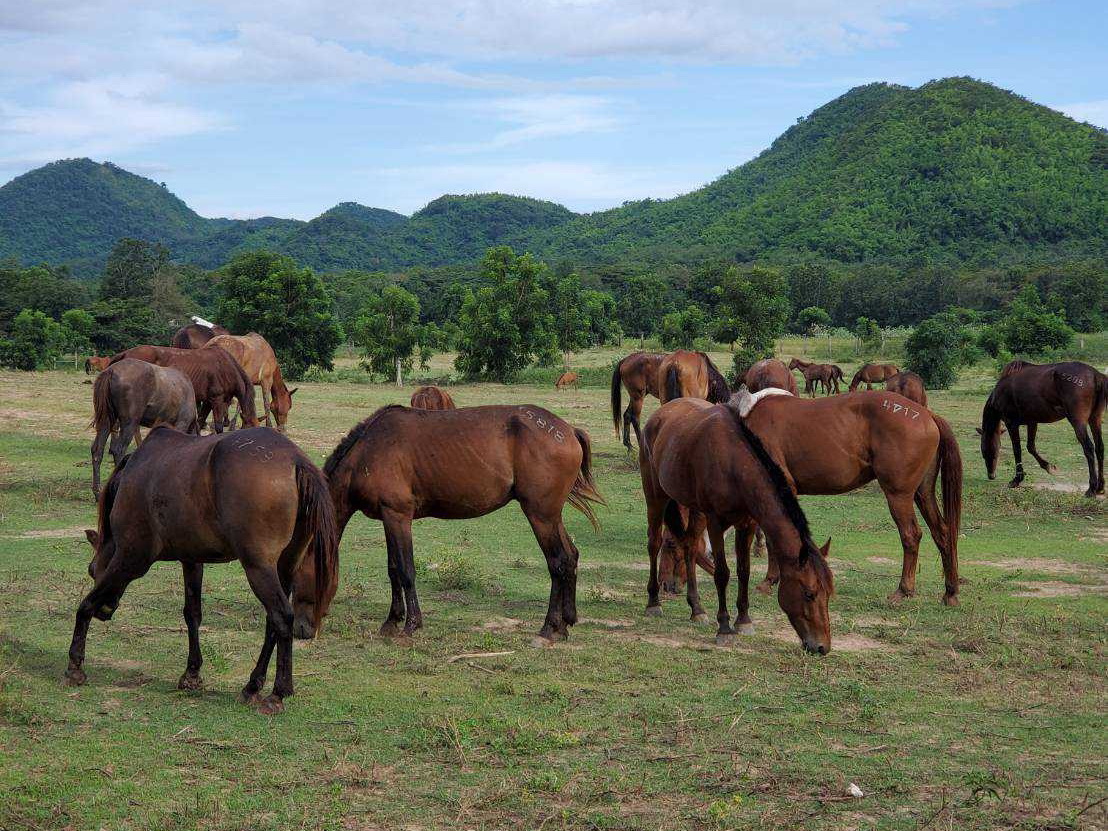 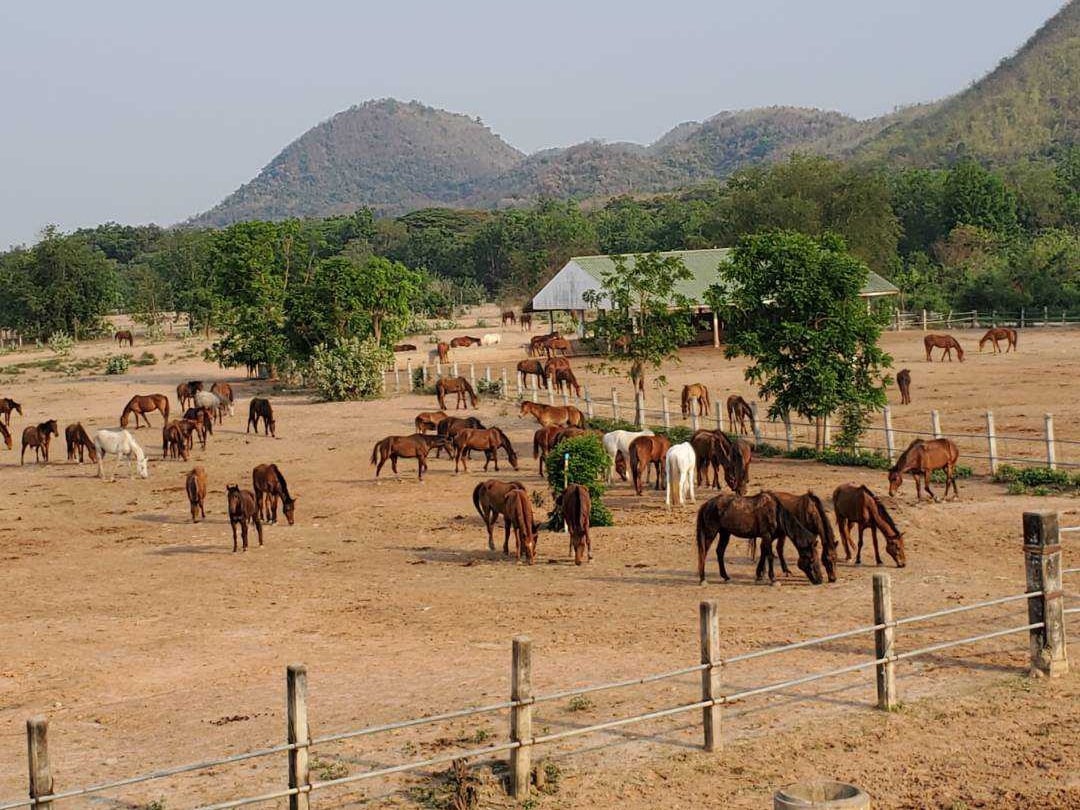 The Horse Farm and Laboratory Animal Station in commemoration of King Rama IX’s 72nd Birthday Anniversary has been established on occasion of His Majesty King Bhumibol Adulyadej the Great’s 72nd Birthday Anniversary, and was opened on 21 January 2000 on 646 rai of land. It is divided into horse grazing field, fresh grass plantation for horses’ fodder, and the rest is for residents and buildings such as apartments, an office, a laboratory animal building, garage and warehouse.

Nowadays, the Horse Farm and Laboratory Animal Station has 490 horses. It has three missions including horse farm management, the production of horse plasma for snake and rabies serums, the raising of laboratory animals such as mice for serum testing.